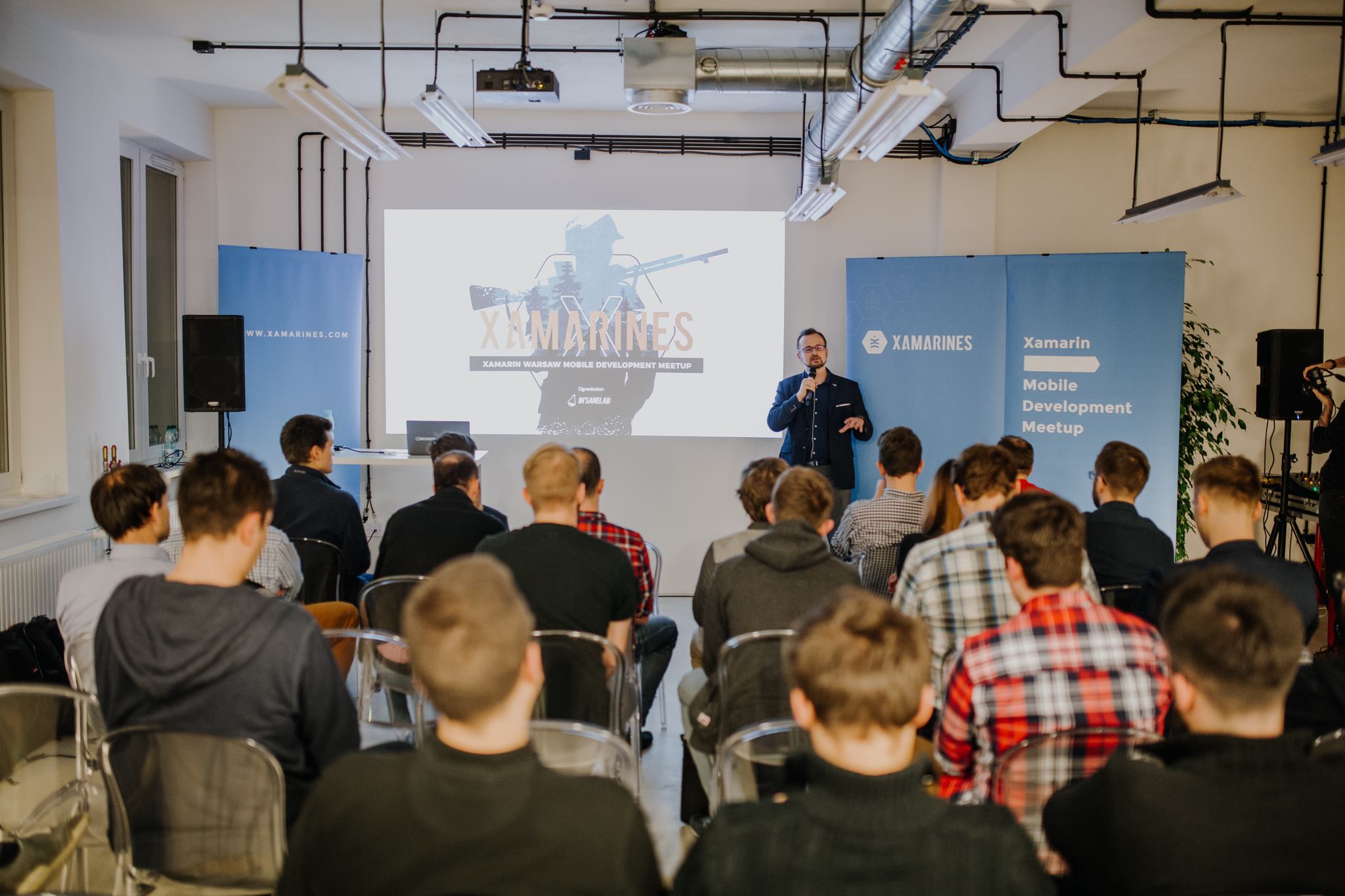 According to the latest TIOBE Index report, mobile developers are shifting to multiplatform tools based on C# (Xamarin) and JavaScript as they seek to maintain fewer code bases.

The programming language popularity index from the November TIOBE report shows drops in the rankings for Swift and Objective-C, the two most popular languages used in iOS development. In the past year, Swift has fallen to 16th place and Objective-C to 17th place.

However, C# (Xamarin) has maintained its ranking in 4th place. 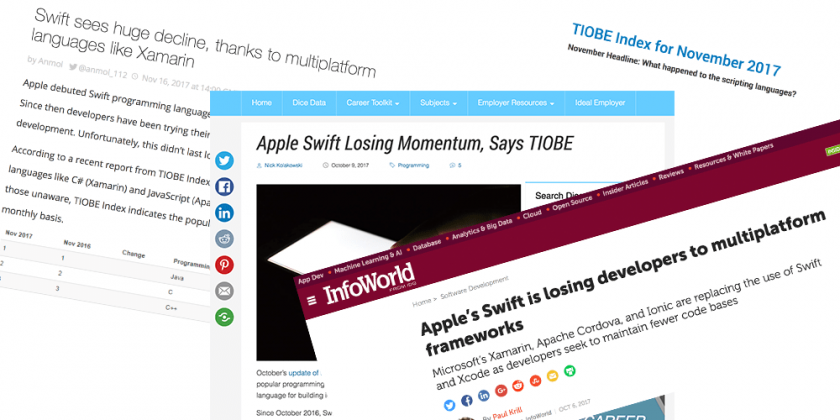 The conservative approach of working in two (or more) codes is being challenged. “Until recently it was quite common to program Android apps in Java and iOS using Swift/Objective-C,” said TIOBE’s CEO Paul Jensen in the October report.

Now, this is not necessarily the case.

Read also: Why Azure, .NET, and Xamarin Are the Technologies of the Future

Xamarin is Not a Hybrid Solution.
It Delivers Native Apps

And so, apps created with Xamarin are 100% native. With Android, you can use XML. With iOS – the native SDK’s API. Every UI view is written natively.

Because of its ability to produce native Android, iOS, and Windows apps, Xamarin won’t be found in the hybrid category in TIOBE’s report.

According to IDG, “Tiobe’s index gauges language popularity via a formula that analyzes searches on languages in popular search engines such as Google, Bing, Wikipedia, and Yahoo, and includes the number of skilled engineers, courses, and third-party vendors pertinent to a language.”

Read more about the report at:

You can see the entire TIOBE report here.