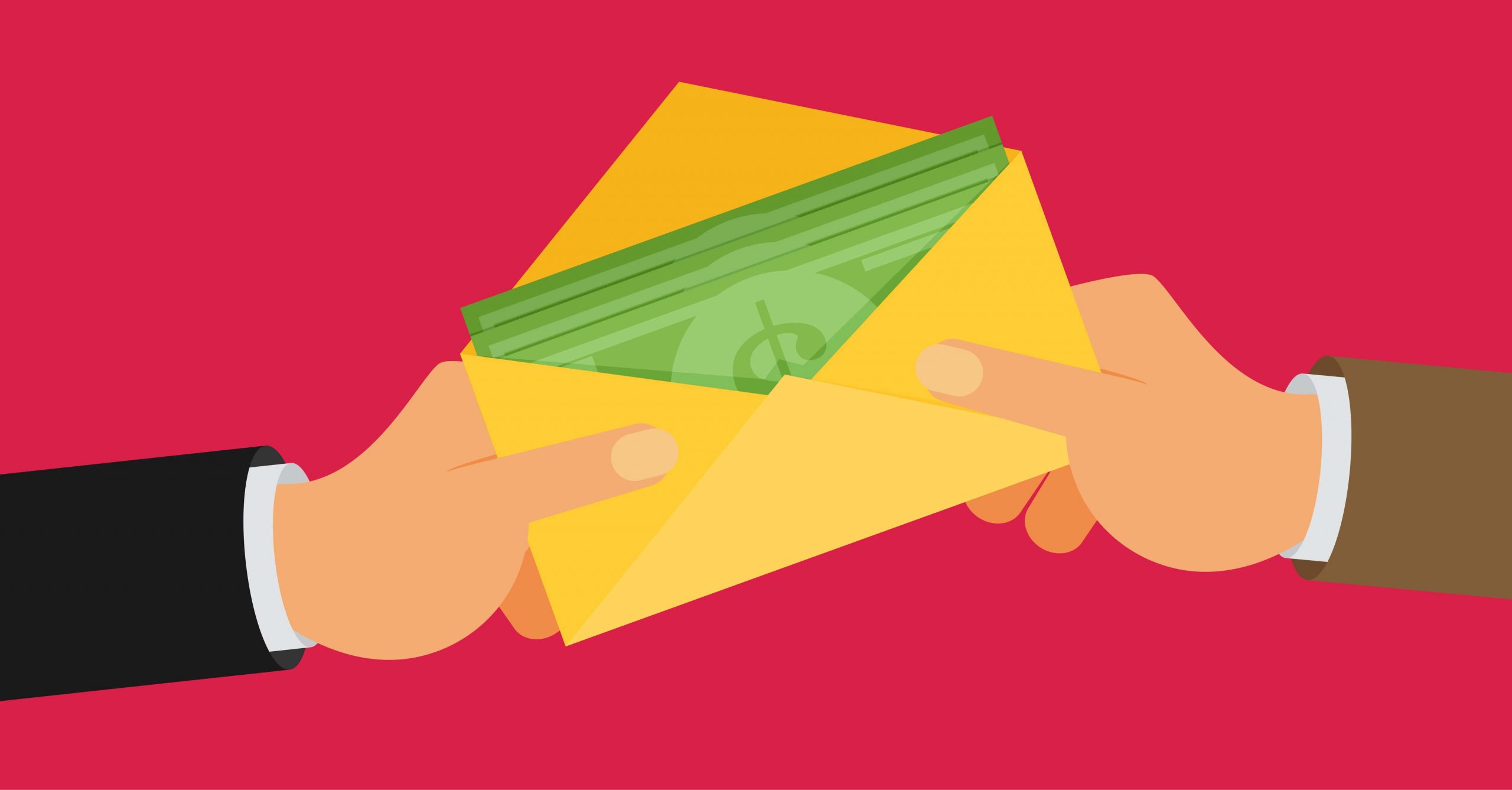 I Am Rich: The Story of the World’s Strangest Mobile App

It’s August 5, 2008. Armin Heinrich releases I Am Rich and distributes it via the App Store. The description of the app is straightforward: “a work of art with no hidden function at all.” The sole purpose of I Am Rich was to show that you can afford it.

I Am Rich: purposeless? 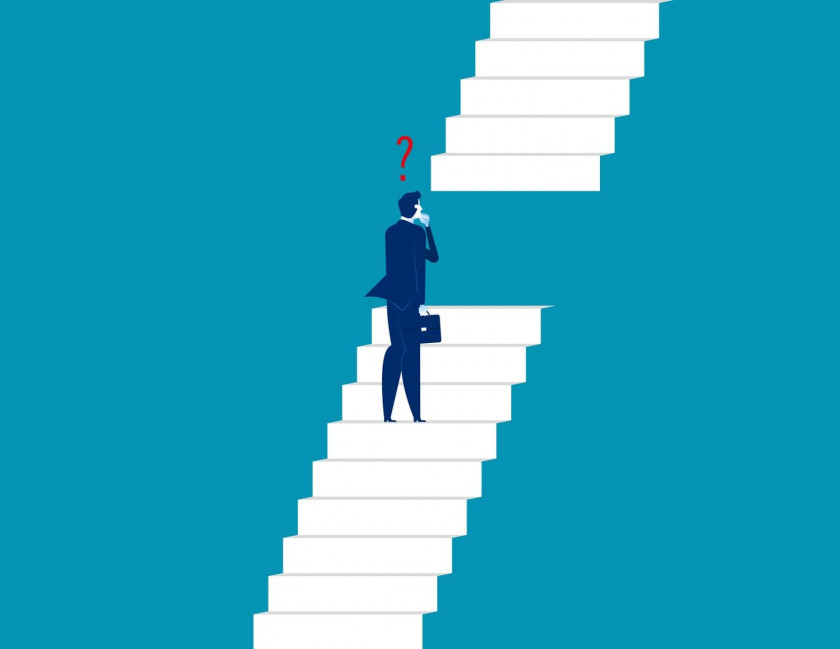 To be clear: I Am Rich didn’t serve any useful purpose. It was a simple piece of software that “displayed a glowing red gem and an icon that, when pressed, displayed the following mantra in large text:”

I am rich
I deserve it
I am good,
healthy & successful

Let us know about it!

I Am Rich was being sold on the App Store for $999,99 which, at the time, was the highest price Apple allowed.

You might think nobody would buy such an app. If so, you would be wrong. Back in 2008 eight people bought the application. Eight. For a thousand bucks.

But that was it, or at least it seemed so.

The app was taken down on August 6, 2008, a day after its premiere. “I have no idea why [Apple] did it and am not aware of any violation of the rules to sell software on the App Store,” Armin Heinrich, the app’s author, said in an article published in LA Times.

As the newspaper suggests, the reason for taking down the app could be the infamous screenshot that circulated the Web.

Apparently, somebody bought the app thinking it was a joke. “(…) I saw this app with a few friends, and we jokingly clicked Buy (…) to see what would happen. I forgot my wife had “iClick” activated on my laptop, and it really bought this app for $999. I called my Visa card and they verified that it was charged for $999.99 (…). This is no joke. Do not buy this app, and Apple please remove this from the App Store.”

With eight people who bought the app, Heinrich earned $5.600. Apple pocketed $2.400 in commission.

While this doesn’t sound too good, the whole story has an actual happy ending… of sorts. The user that left the review you see above was refunded the money, along with another person who also bought the app by accident.

“I don’t want to collect money from people who did this by accident, and I am glad that Apple returned the money for two orders”, Henrich explained to LA Times.

I Am Rich’s short lifespan didn’t go unnoticed. It faced an intense media backlash. At Silicon Alley Insider it was described as a “scam”, “worthless”, and a “scammy rip-off”. FOXnews.com and Wired also commented negatively.

“If a head is cut off, two more shall take its place” 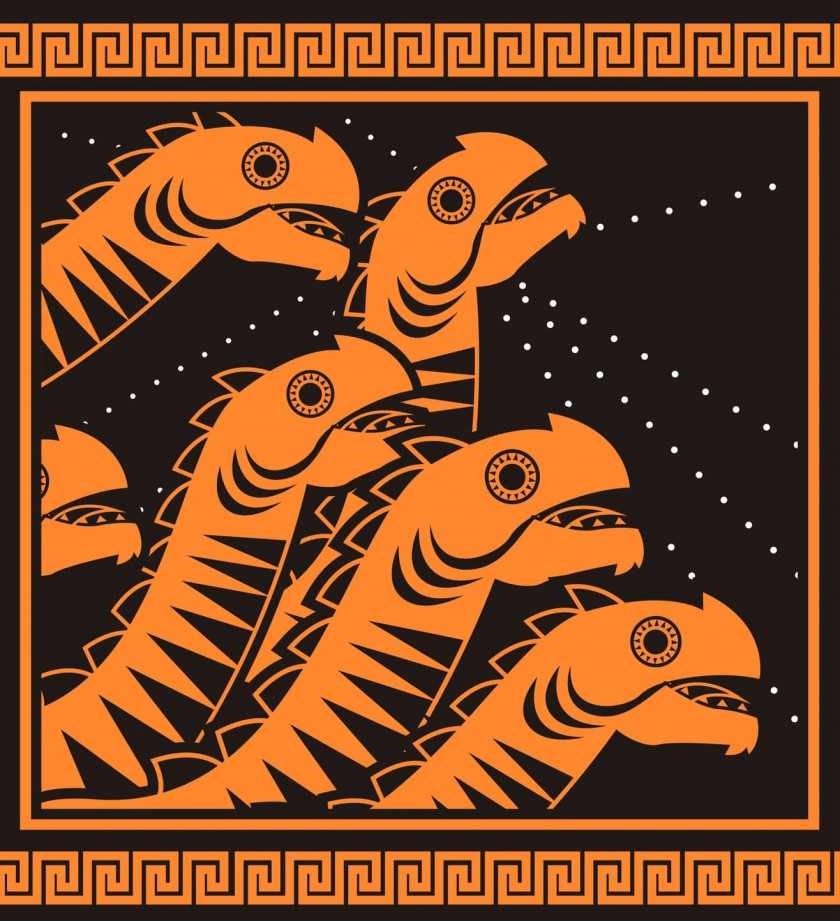 While I Am Rich was taken down, this was not the end of the story.

The next year, Heinrich released I Am Rich LE priced at $9.99. Compared to the original, I Am Rich LE was feature-rich. On top of the mantra mentioned above, it had a calculator and a “help system”.

In 2009, one Mike DG developed an app called I Am Richerwhich was published in Google Play store (back then known as the Android Market). The cost of the app was $200.

Google didn’t remove the app from its offerings.

In 2010, the Windows Phone Marketplace saw the premiere of I Am Rich by DotNetNuzzi with a price tag of $499.99.