Microsoft Azure vs Amazon Web Services: Which One is Better for Enterprises?

Running an enterprise is already a major challenge in your working career, but finding the best cloud service can become even more of a mountain to climb. You absolutely need the cloud to safely store your documents and for easy data access during disasters. However, which cloud service should you choose with so many features available?

If you’re looking for the best, it whittles down to two: Microsoft’s Azure and Amazon Web Services.

It might become difficult to make a final decision on either one of these since they do have many similarities. They also have a few marked differences, though it depends on what your enterprise really needs.

Take a look at which one might work best for your company to make a faster buying decision.

What Kind of Essentials Do You Need?

All of the basic essentials of cloud management are evident in both Azure and AWS. They just happen to label these essentials slightly differently. On the other hand, Azure gives a slightly more pronounced focus on data management.

AWS categorizes these essentials in four categories: Content delivery and storage, Compute, Networking, and Database. They identify these as Infrastructure as a Service, or IaaS.

A standout with Azure is they allow you to integrate with other tools for complete monitoring and performance tweaking.

Are You Going to Use a Hybrid Cloud System?

Some enterprises are starting to use hybrid cloud options, and you’ll want to know whether Azure or AWS complies.

At present, Azure wins out in offering hybrid cloud solutions. Azure StorSimple, Hybrid SQL Server, and Azure Stack are some examples of being able to use your cloud solution for different purposes. All of these allow you to transition between different cloud platforms instantly without it becoming a burden. After all, 57% of Fortune 500 companies use Azure.

AWS does have a few hybrid cloud systems if you use their Storage Gateway, DynamoDB Local, and OpsWorks. Regardless, they still need to catch up. They eventually will, making AWS and Azure almost equals again.

How Many Apps Do You Need to Deploy?

Creating business apps is likely one of your top goals, and both of these cloud solutions offer help. You can easily deploy your apps to other servers with Azure’s features like App Services, Cloud Services, and Service Fabric as just a few.

Fortunately, AWS has many similar features. They include Container Service, something Azure also offers. Containers are starting to become a more popular tool in app deployment, something you’re perhaps looking to use in 2018.

Even though Azure has slightly better features when it comes to hosting cloud apps, you can use either service to gain major advantage. It all depends on how many apps you plan to deploy.

Those of you using .NET framework for all your applications might worry about how something like AWS might integrate with Windows platforms. Of course, Azure is ready-made to work well with any Microsoft product. It takes away any hurdles you’ll face in deploying apps and transitioning to the cloud.

This isn’t to say AWS doesn’t do a good job of integrating well with .NET developers. It can integrate perfectly with Windows and SQL Server as just two Microsoft platforms.

The way to decide is to look at all features on AWS and Azure and see which ones offer a feature you could use in .NET development. If this doesn’t matter to you, either choice is perfect for integrating with Microsoft shops. 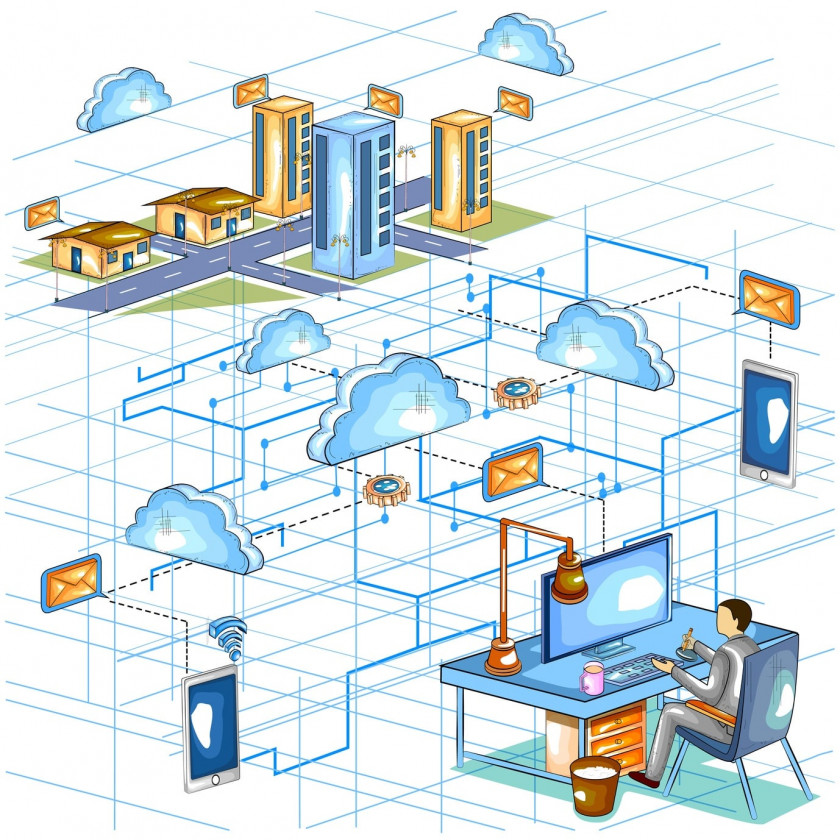 How Much Open-Source Developing Do You Do?

You’re maybe starting to design more open-source applications lately, something popular with many other enterprises as well. For a while, Microsoft was uneasy about allowing Azure to work with open-source apps. While they debated the subject, Amazon pushed ahead and decided to make their AWS compatible to Linux and similar open-source projects.

While AWS had the upper hand on this for a time, Azure has finally caught up. They’ve more recently embraced Linux, with many of their virtual machines running on it. A couple of years ago, it was even reported Azure now uses Linux to run their cloud service.

Any of you working with Linux regularly can appreciate either service.

We know some enterprises work directly for the government. You’re probably trying to transition to the cloud like many other government offices.

They offer isolated sections of the platform to work with these tools so it doesn’t interfere with the business side of things. Plus, they both give you complete compliance to all government regulations.

Azure Government is already well-known. AWS Government Cloud is also becoming a favorite government tool, and you’ll have many benefits using either.

In the final stages of your decision, you might want to look at things like licensing and how much you’ll have to pay. Price is no doubt one of your main concerns about Azure and AWS. Both services offer cost calculators on their sites to help you determine what you’ll ultimately pay over the long-term.

What’s also notable is they offer free trials. With this in mind, you could try both for a limited time to see which ones ultimately best fit your enterprise structure.

Contact us at Insane Lab to learn more about the cloud and which vendor can realistically help you grow.