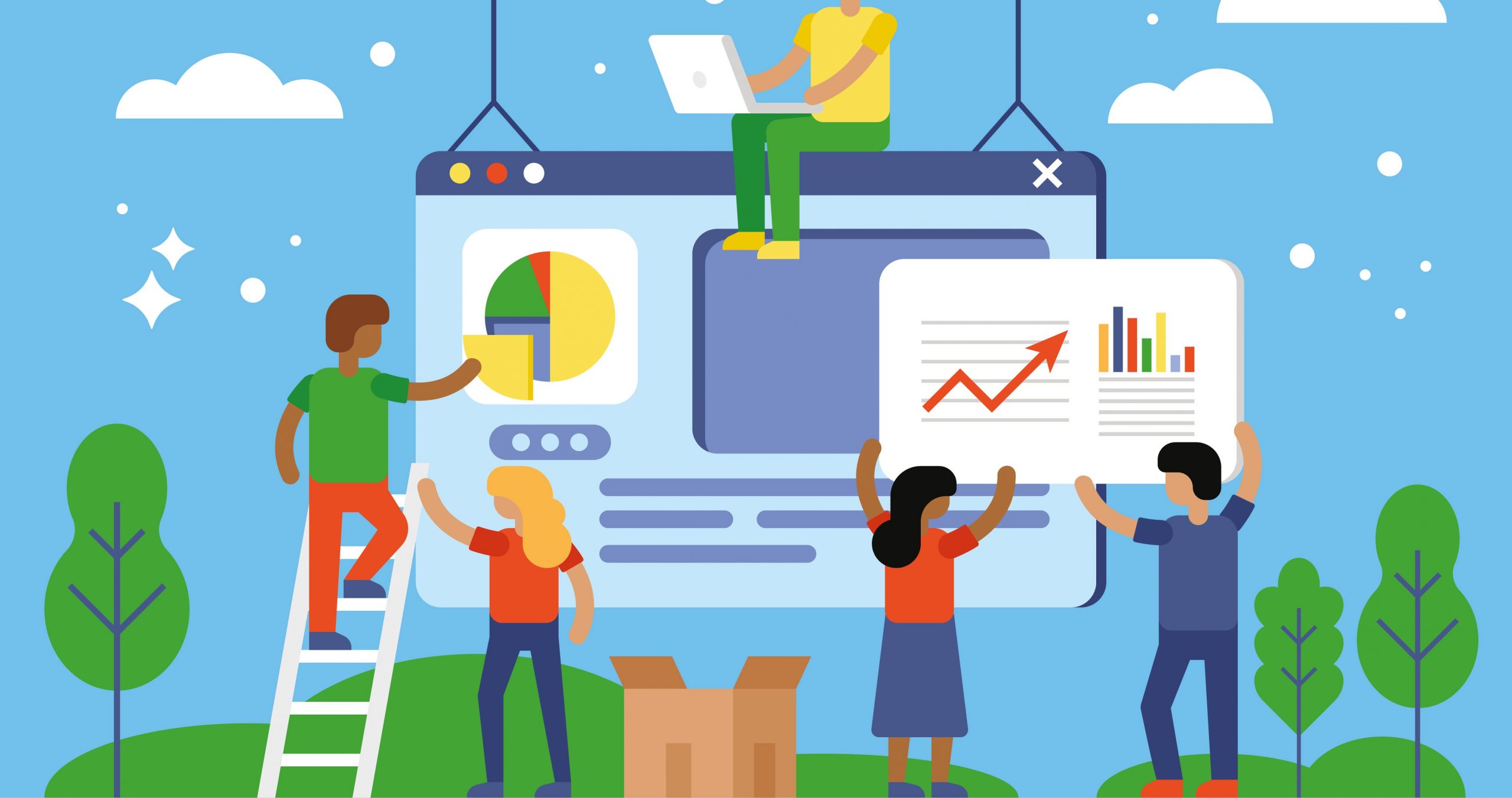 Progressive Web Apps (PWA) in 2018. Watch out for These 5 Things

Progressive Web Apps are quite new to the market, but we can already see rapid adoption of this technology. How will this adoption develop in 2018? What trends will be popular? We’re here to find out.

You might already know that PWAs are a great tool for developing cost-effective apps for multiple platforms. They have similar functionality to the native apps but don’t require changing the approach in the development for various operating systems. They also dispense with the need to be present in app stores such as Apple AppStore and Google Play. We covered them in our comparison between native and PWA apps in one of the previous articles.

It’s clear that this solution can’t be ignored and is gaining more and more recognition, but what’s the situation for 2018?

New AppStore Has Its Drawbacks

With the release of the iOS 11, there came some major changes to the AppStore. Apple started curating its store in the Today section, giving a lot more visibility to the apps that made to their editorials. Being featured there may result in many more downloads and users for developers.

But with everyone battling for users’ attention, it’s obvious that giving high visibility to a few apps means hurting the visibility of lots of others. How can you get featured by Apple? No one really knows. There’s no ultimate strategy that can bring your app straight into the hearts of Apple editors. 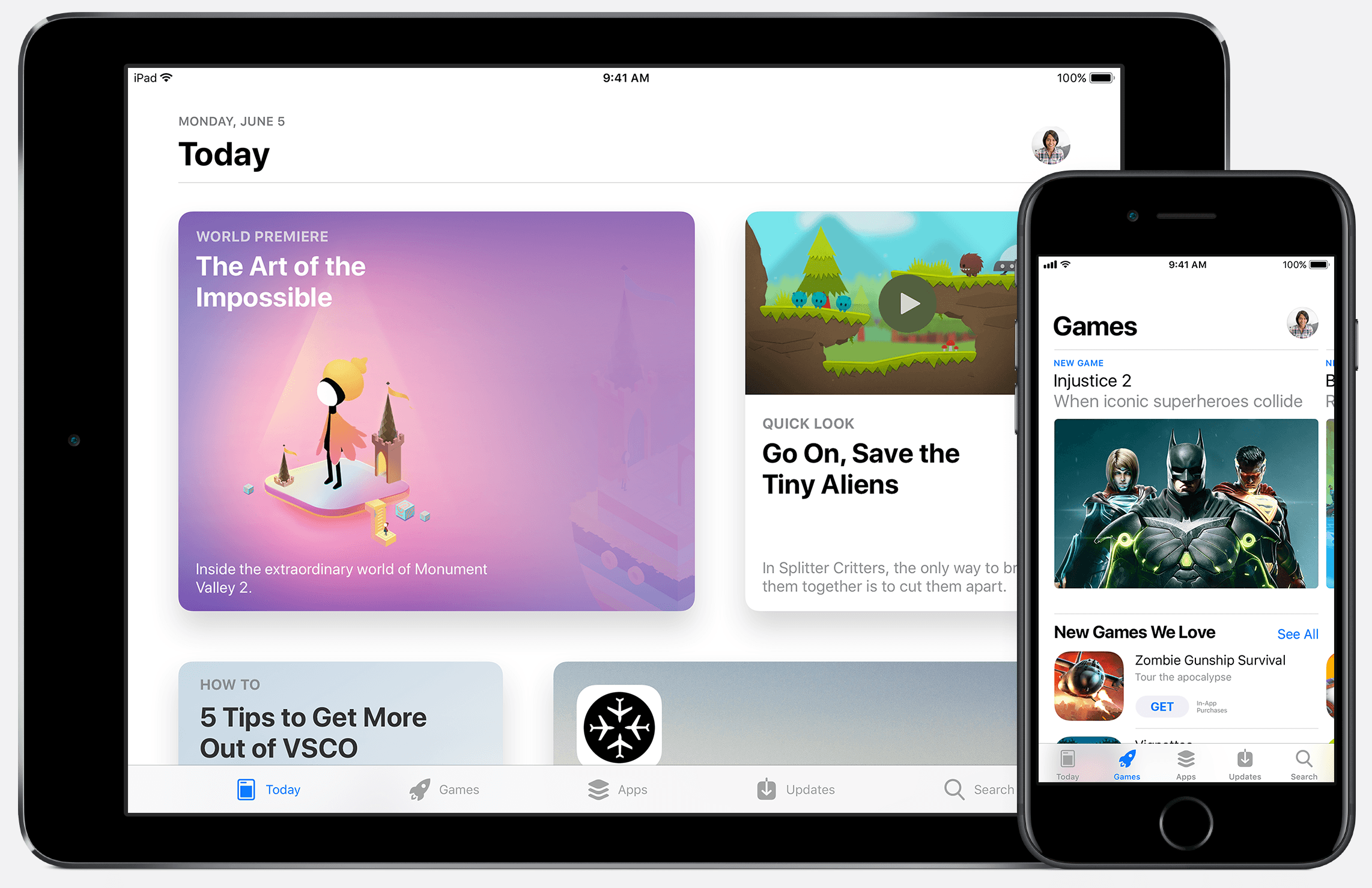 Of course, building a great app and using Apple’s tools properly increases your chances, but it’s already obvious that some really great apps haven’t yet made it to the Today section – you might be familiar with some.

There’s also a problem with the new categorization dividing the store into Games and Apps. This has resulted in some confusion for apps straddling these categories like Zombies, Run! and Pokemon Go. Pigeonholing apps narrows their full potential.

With that said, this categorization has created some opportunities for Progressive Web Apps, especially for small businesses. Their apps are not listed in the AppStore, yet one could say that they are easier to find. By putting more effort into marketing and less into development designed to please Apple, you can attract a lot of customers for a lower cost per acquisition. 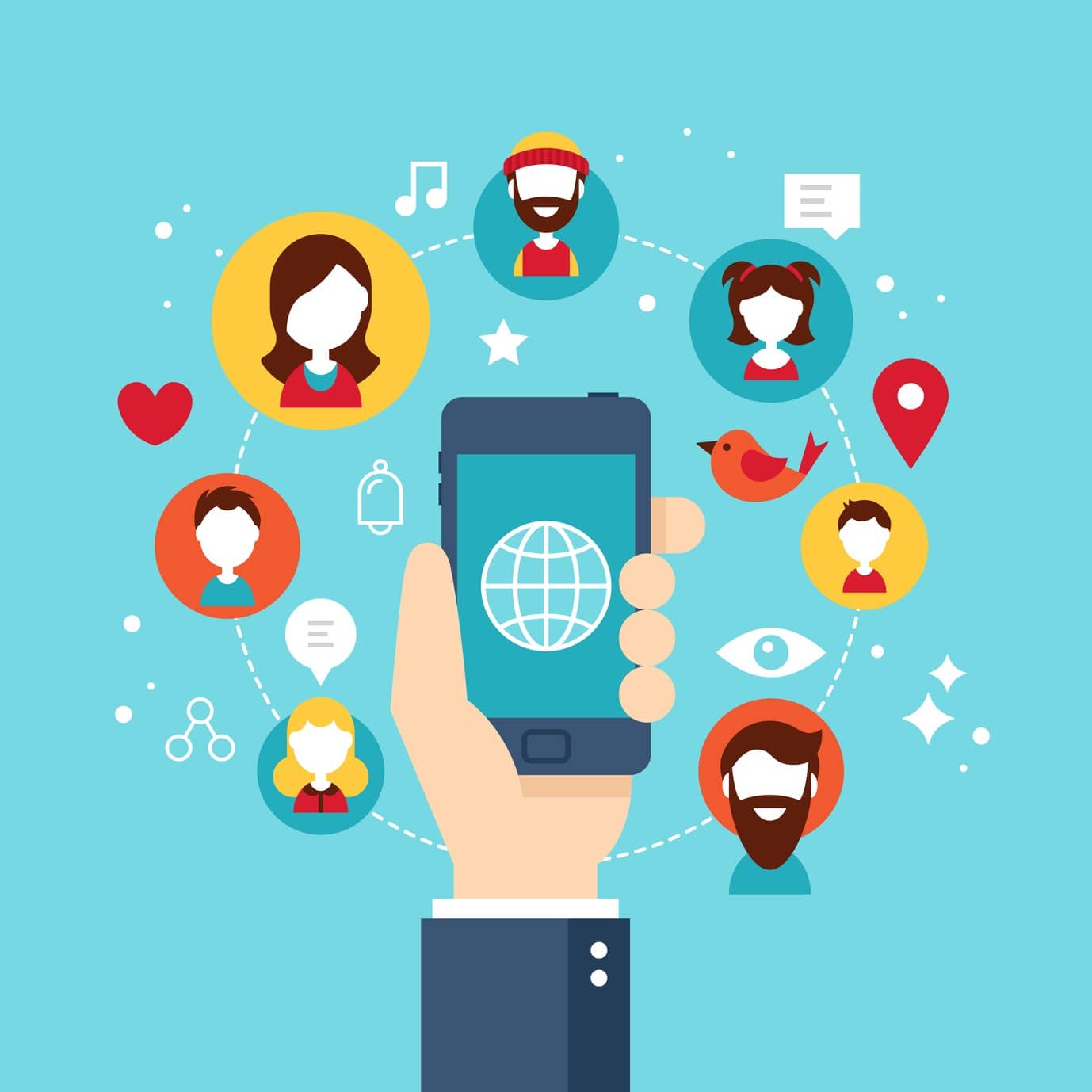 Interest in native apps has declined. App stores have reached their peak point, at least at this stage in their development, and are seeing a decreasing number of monthly downloads.

When the majority of users aren’t downloading apps, this is quite a problem for developers. This trend away from downloading is, of course, obvious – just look at yourself. Are you still spending hours looking for new, interesting apps as you did a few years ago? I assume the answer is “no” – there’s just not as much innovation as there was before. Of course, some apps gain traction, but these may represent less than one percent of the millions of available apps.

Most users use about five apps on a daily basis, and these are mainly social. For the most part, users aren’t looking for new apps even though most of their time online is spent on mobile. Why is that? Maybe it’s because they find it hard to find something that will keep them engaged for more than a month. Maybe it’s because they have limited space on their phones and want to save the gigabytes for music and photos.

Again, this situation affecting native apps can be leveraged by PWAs. Downloading an app from a store does not require a lot of effort, but from a user experience perspective, doing so might require too many steps.

With seamless downloading that only requires pinning the app to the home screen and the need for less disk space, all the while retaining similar functionality to native apps, PWAs can take advantage of the current situation. They are relatively new, and might be able to really take off in 2018 by taking advantage of the stagnation in traditional apps. 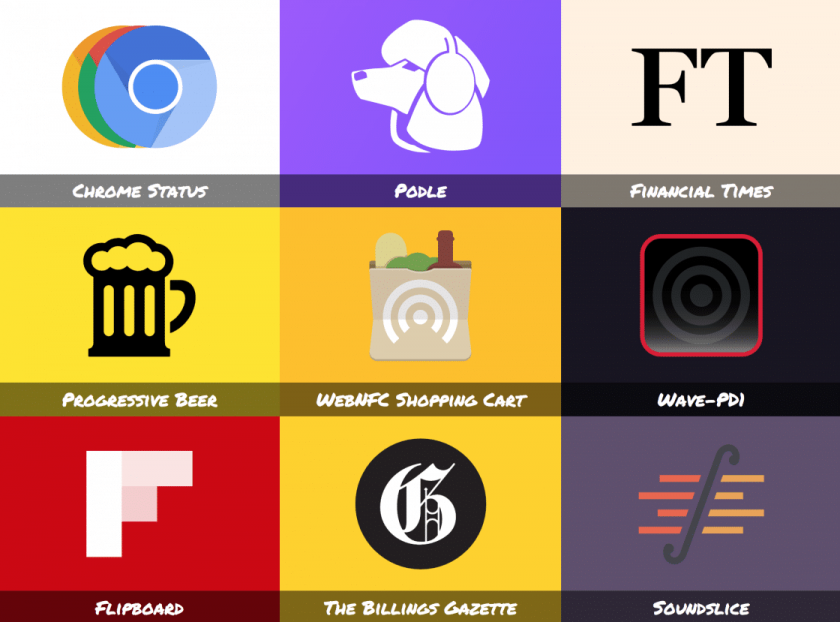 Again, the PWAs are new. This leads us to conclude that their full potential is yet to be discovered. We don’t know what their top performance or their ultimate limits in terms of functionality might be.

This is an opportunity for Progressive Web App developers in 2018. We will definitely begin to understand their potential and will discover more applications for these… applications in 2018. There’s still a lot of ground to uncover, so you can be innovative, discovering new ways of building apps and surprising your audience.

At the beginning of this year, Google announced a major update to its mobile ranking algorithm. Long story short, beginning in July 2018, the speed of a site willbe considered a factor for determining mobile search rankings.

Following from this change, Google will push the implementation of tools like Accelerated Mobile Pages and, obviously, Progressive Web Apps that can result in higher rankings in the SERPs.

Of course, you can use their technology and still not achieve the required site speed, but because PWAs are generally fast, it’s quite easy to use them to provide a seamless user experience. This change from Google also means that they’ll rank the pages mobile-first. We started to design mobile-first websites a few years ago,

Yeah, but what does this have to do with your PWA?

It’s going to rank higher beginning this year, and you might gain some additional recognition. 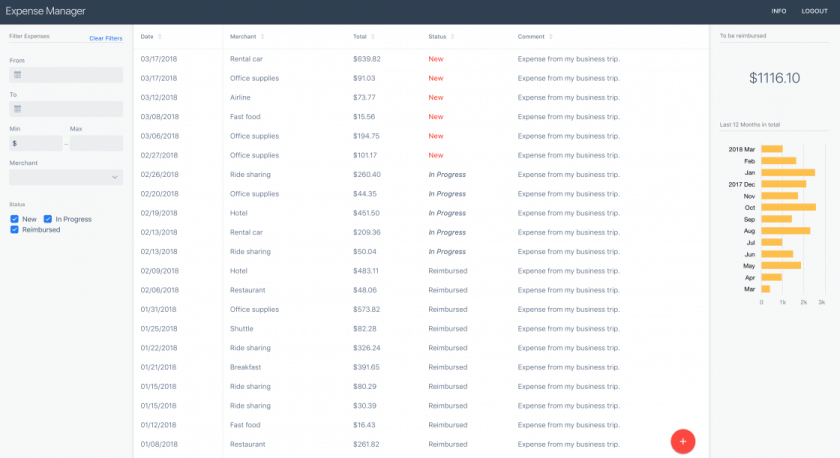 Expense Manager is one example of a Progressive Web App (PWA)

Progressive Web Apps are versatile – they’re not only meant for mobile, but they also work well on the desktop.

Maybe that’s why Google has announced that beginning mid-2018, Chrome Apps will be also PWAs. The current Chrome Apps are limited to Google’s browser and their Chrome API. By using PWAs, they can expand to almost all platforms, operating systems, and browsers.

Google sees their PWAs as the future and they might be right, considering their offline capabilities and unified applicability across platforms. It will be interesting to see what putting apps on desktops will look like, and it’s definitely worth at least taking a closer look at this technology.

So, if you plan to develop a desktop app in 2018, pay close attention to what Google intends to release.

With Google’s increasing push to wider implementation of Progressive Web Apps and the challenges facing native apps, we can see that business use of PWAs will become more and more popular.

Because the full potential of PWAs has not yet been discovered, we’re definitely going to see a lot of innovation and rapid development of features that now might seem impossible. Anything can happen in the next few years.

The development of Progressive Web Apps is definitely worth following now, and even planning to implement them is not a bad idea either.

But guess what? We can also do this for you!