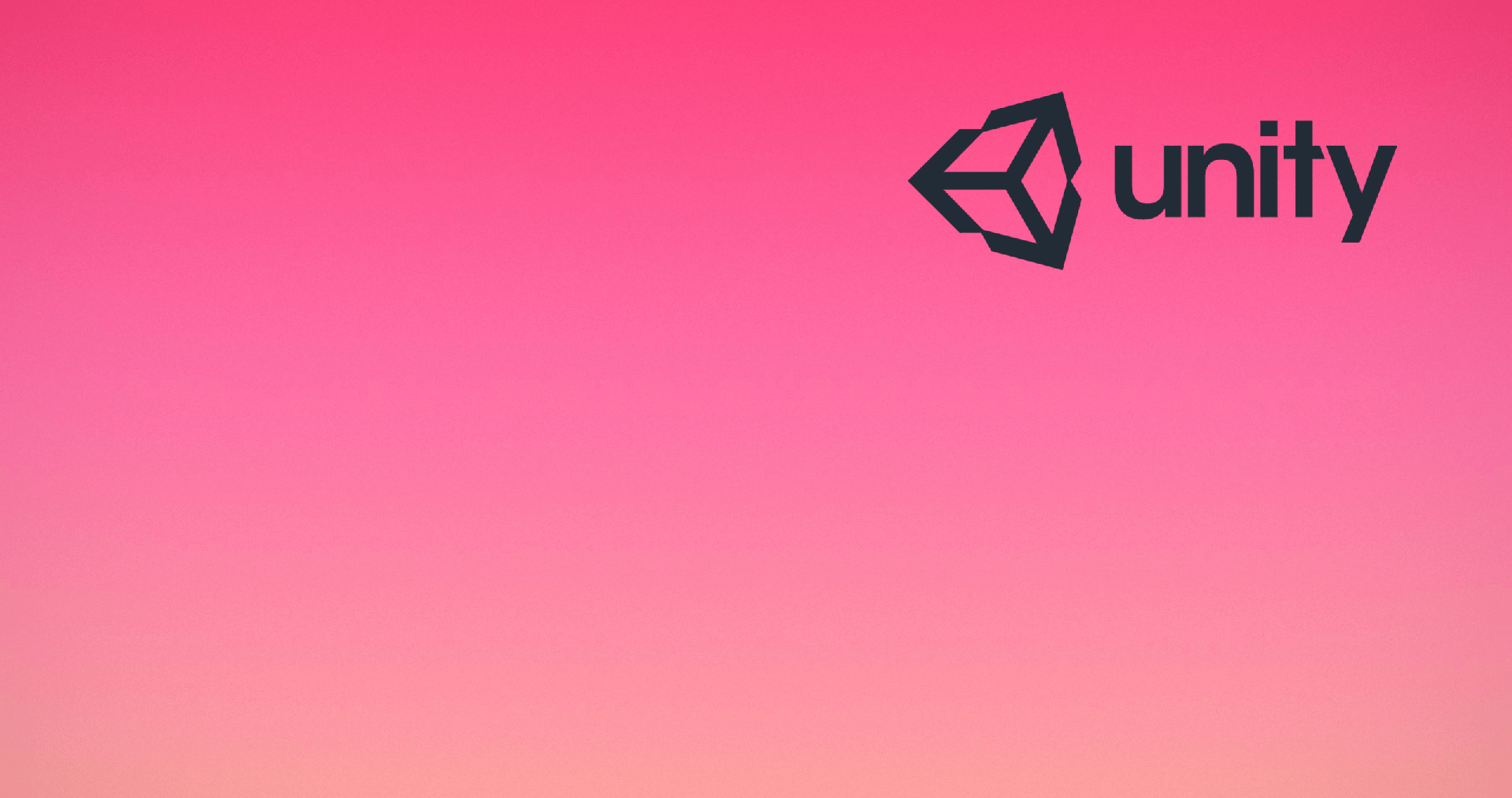 Few people remember the times of going to the arcade when you wanted to have some fun with a joystick. Even the word joystick has descended into the abyss of oblivion. Long gone are also the days of Atari and Sega consoles, even if gaming hipsters fail to acknowledge any newer machines. But not so long ago, gaming meant playing on a personal computer or one of the consoles, like Xbox and PlayStation.

Now, however, a hefty chunk of the industry is the mobile gaming. The idea is not new, though. Game Boy had a long run. It was also successfully followed by Nintendo’s Switch.

But by mobile gaming, we no longer mean just the handheld consoles. We also need to take smartphones and tablets into consideration. With gaming available right in our pockets, in web browsers, consoles, and even head-mounted devices, not to mention other platforms, it has never been this easy to hop on the sticks.

To follow all these developments, gamers just have to consume new technologies – even if it means spending all their savings every year.

But what about game developers? How are they able to adapt to new platforms so quickly? Luckily, not only the way we play games has changed but also the way we create them.

Currently, if you want to create a game, you are likely to end up using a framework called a game engine.

A game engine is responsible for the core game mechanisms, like

When you’re developing a game using an engine, you only need to provide what’s unique to your game: visuals, sounds, logic, and so on. It’s like baking a pizza with pre-made dough. Just makes your life easier.

One of the most popular game engines is called Unity 3D. But wait, it’s actually more than an engine; it’s also an editor.

Unity is the base for approximately a third of top free mobile games. But mobile games are only a part of what this engine is capable of.

One of the most significant advantages of using Unity 3D is its flexibility. Not only does it give you a choice of programming language, but more importantly, it supports pretty much every gaming platform. You can create games for iOS or Android, Mac or Windows, PlayStation or Xbox, Microsoft Hololens or Oculus Rift, and many, many more.

Overall, according to Unity, games made using their engine were played by about 770 million gamers around the world.

It is especially dominant in the Cross Reality (or XR, if you will) area. No other platform is as popular for creating VR experiences. If you look at apps/games developed for Microsoft HoloLens, over 91% of those can be attributed to Unity 3D.

Wondering how to monetize your mobile game? Start here.

With the worldwide AR/VR market size projected to be at over 40bn dollars by 2020, it looks like Unity 3D is the technology of the future, especially in the XR department. 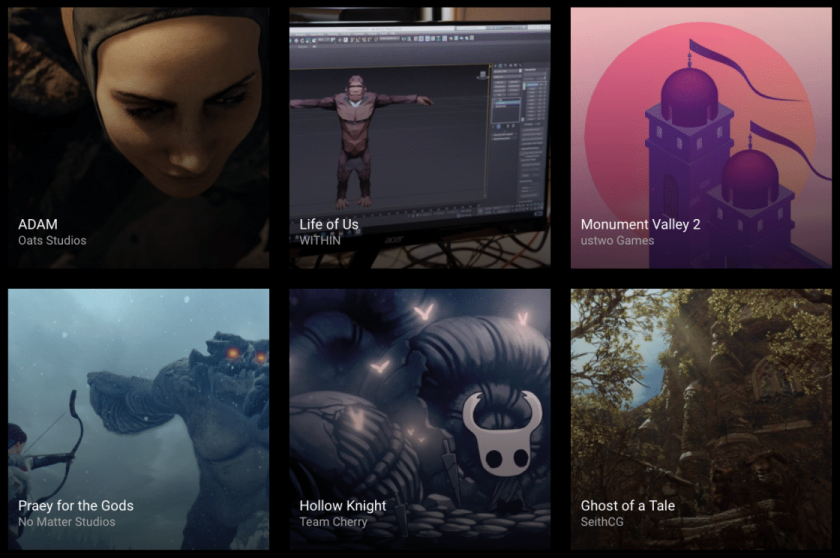 Examples of productions delivered to market with Unity 3D / unity.com

When three MacOS-loving geeks started working on Unity 3D back in the early 2000’s, they were far from following the trends, as opposed to what they do nowadays.

Inspired by Final Cut Pro – a MacOS app for video editing – they wanted to create software that would make game/app development easy. Like Final Cut Pro, Unity 3D was meant to be a MacOS exclusive.

The problem was, they worshipped MacBooks at the time when Steve Jobs’ computers were still yet to regain any significant market share. Not to mention the fact that the idea of playing games on a Mac sounded even crazier than it does today.

The trio’s expertise in Apple’s app architecture, however, paid dividends when the company from Cupertino, CA, announced the App Store in 2008. Unity 3D jumped the gun.

Being the leading engine for iOS app development quickly turned around the company. Before they realized, Unity was utilized by Microsoft, Electronic Arts, and Ubisoft. The engine has become a cross-platform giant.

When you’re thinking about mobile game development, you have to take into account two major platforms: Android and iOS. One of our developers, Tomasz Klapyta, gave a talk about how not to do the same work twice (he’s a smart one, we’ll give him that!).

During a meetup in Poland (the video is in Polish, unfortunately) he spoke about how Unity and Xamarin can come together to speed up the process of making games.

Talk to us. We’ll make a game for you.

Unity 3D presents developers with opportunities limited almost only by their creativity.

The list of games made with Unity includes loads of mobile titles, but there has also been plenty of well-received PC and console ones. This doesn’t mean Unity limits its users to games. Conversely, it has laid fundamentals for some clever apps.

The popularization of AR (short for Augmented Reality) and VR (Virtual Reality) has brought new ways of promotion for brands, which Unity 3D helped facilitate with their engine.

IKEA, for example, has launched their IKEA Place app, which utilizes AR to help you furnish your apartment. All you need to do is point your camera at the place where you’d like to put new furniture, select one from the list of products, adjust the position and rotation, and voila. No more wasting time in the store, wondering if the table would fit the sofa.

Other companies have also leveraged the power of Unity 3D similarly. Automotive companies like Audi and Cadillac have created a VR showroom experience in which potential customers or make fanatics can admire the cars from up close and even configure them the way they prefer.

But the potential of Unity’s involvement in XR goes way beyond games, sales or marketing. It provides bigger values.

U.S. Navy, for instance, utilizes the Unity 3D engine for educational purposes. Actuator problems? No problem. Learn how to assemble it in virtual reality first, and then come prepared to the real action.

It is certain that X Reality has lots of untapped potential. With its market position, it is more than sure that Unity 3D will help developers unleash it. 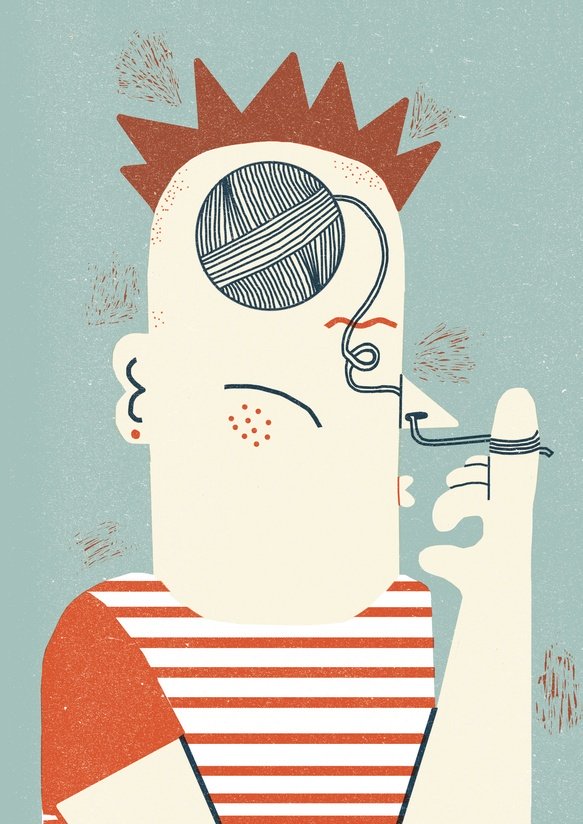 Unity 3D has brought app/game development much more accessible. The costs of development, as well as the time it takes, have been greatly reduced.

Because of that, Unity has also allowed developers to focus more on games themselves. Rather than waste countless hours building the underlying technology, it is now possible to jump straight to the unique game assets.

Unity has helped change the gaming industry and played a part in popularizing the mobile and XR experiences.

The ease of developing with Unity 3D has also made gaming and X Reality a new opportunity for entrepreneurs. Whether it’s for education, recreation, communication, sales or marketing purposes, it’s difficult not to imagine more and more brands hopping on the bandwagon, and further exploring the possibilities that the engine provides.

Games are cool. Build your own!