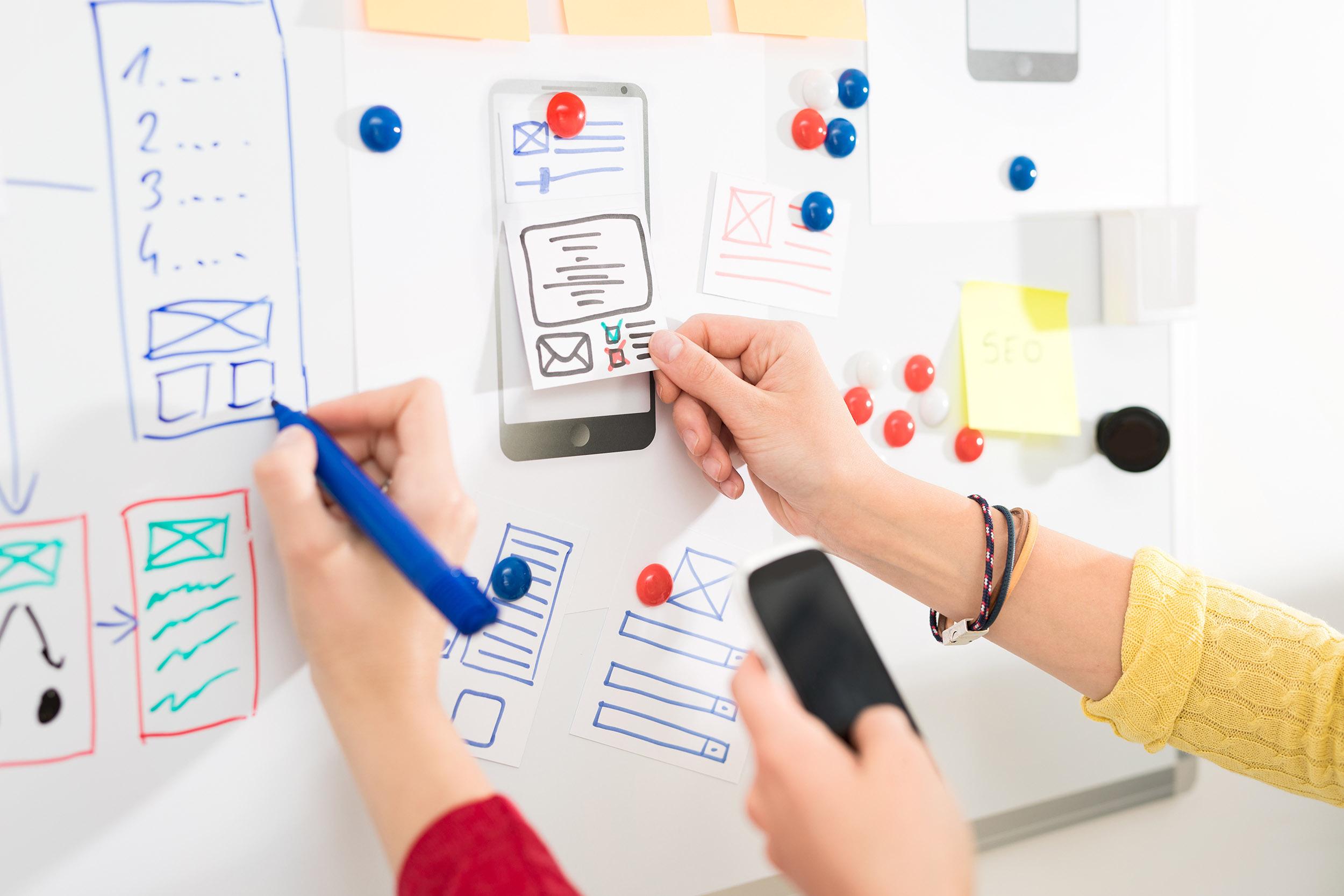 Native App or a Progressive Web App (PWA) – Which to Choose and When?

Progressive Web Apps are expected to boom in 2018. With Google pushing developers for their wider application, it’s a no-brainer to jump into this technology and start ranking higher in SERPs.

They are fast, easy to install, and carry almost the same functionality as native apps. Constant comparisons of the web apps to the native apps might suggest that natives are still better and that PWAs are just trying to copy them.

Are they just a reinvented wheel? Of course not! Let’s dive into the differences between PWA and native app development. Which should you choose and when? Let’s find out.

The main difference between web apps and native apps is that native apps are made especially for one platform – whether it be Android, iOS, or Windows Phone. They use the developer tools provided by the operating system owner so that its functionalities can be accessed.

In contrast, web apps are coded to be used in a browser but can be “installed” on a phone by just pinning the page to the home screen. They behave pretty much like native apps but aren’t in control of all of the hardware.

You can dive into a deeper PWA vs. native comparison in one of our previous articles.

But if you were to commit to PWAs, when is it best to use a web app over native? 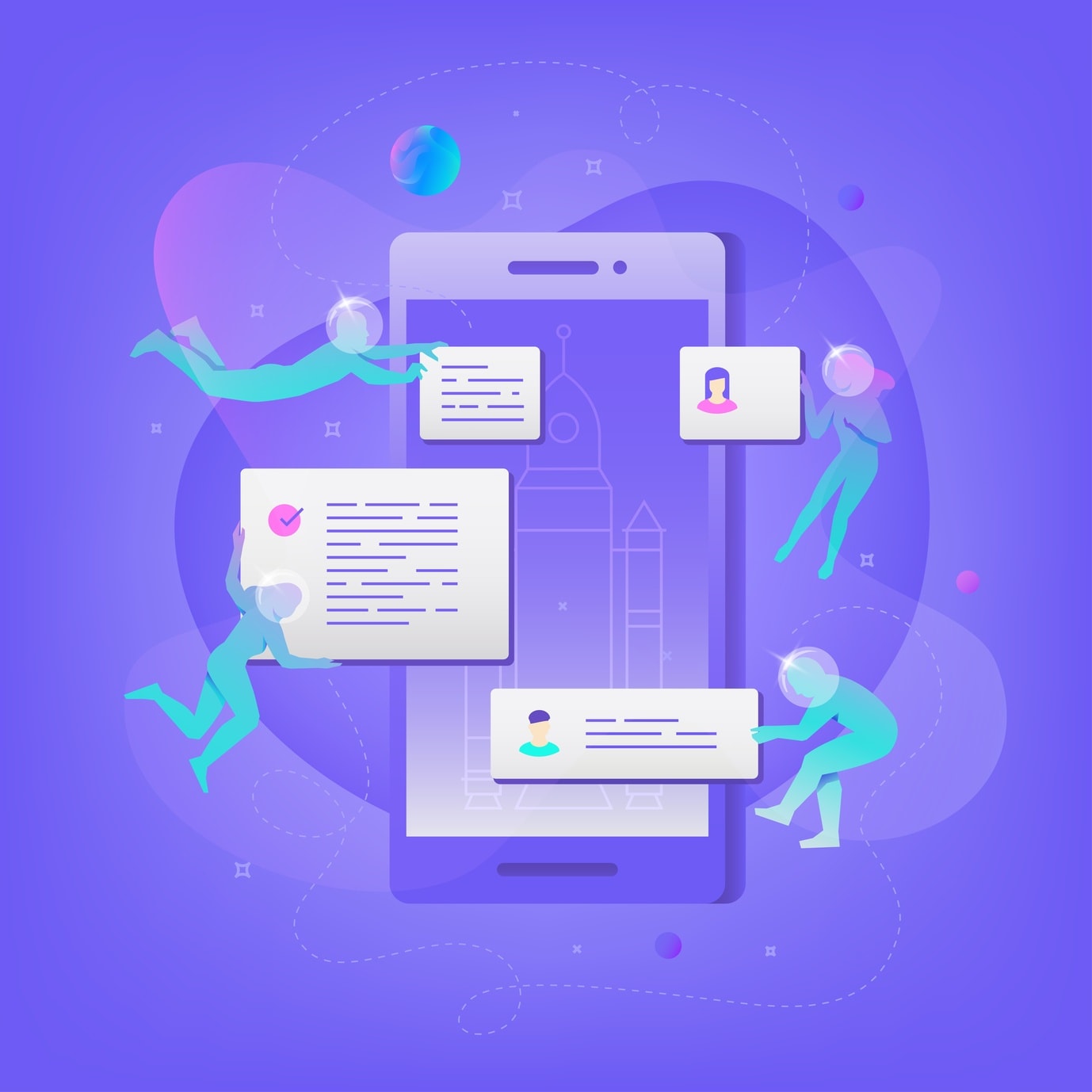 What if you don’t have an app yet, but dream about having one? Web apps will allow you to jump into the app world in no time. They’re cheaper to develop and have all the functionality you need.

However, web apps won’t work if you plan to create an app for iWatch or any other device that is connected to the smartphone via Bluetooth.

You Need to Keep App Development Costs Under Control

Developing a native app is time-consuming and likely to require resources – money, developer time, or other things. What’s more, your team would need to develop different apps for every app store and optimize them for different screen resolutions.

Because web apps are responsive and work in a browser, they can be developed faster. And faster means cheaper to create. Web apps work on almost all devices that support the technology – which is quite a few.

So if you want to keep costs low, web apps are the way to go.

You Want to Grow Credibility as a Brand 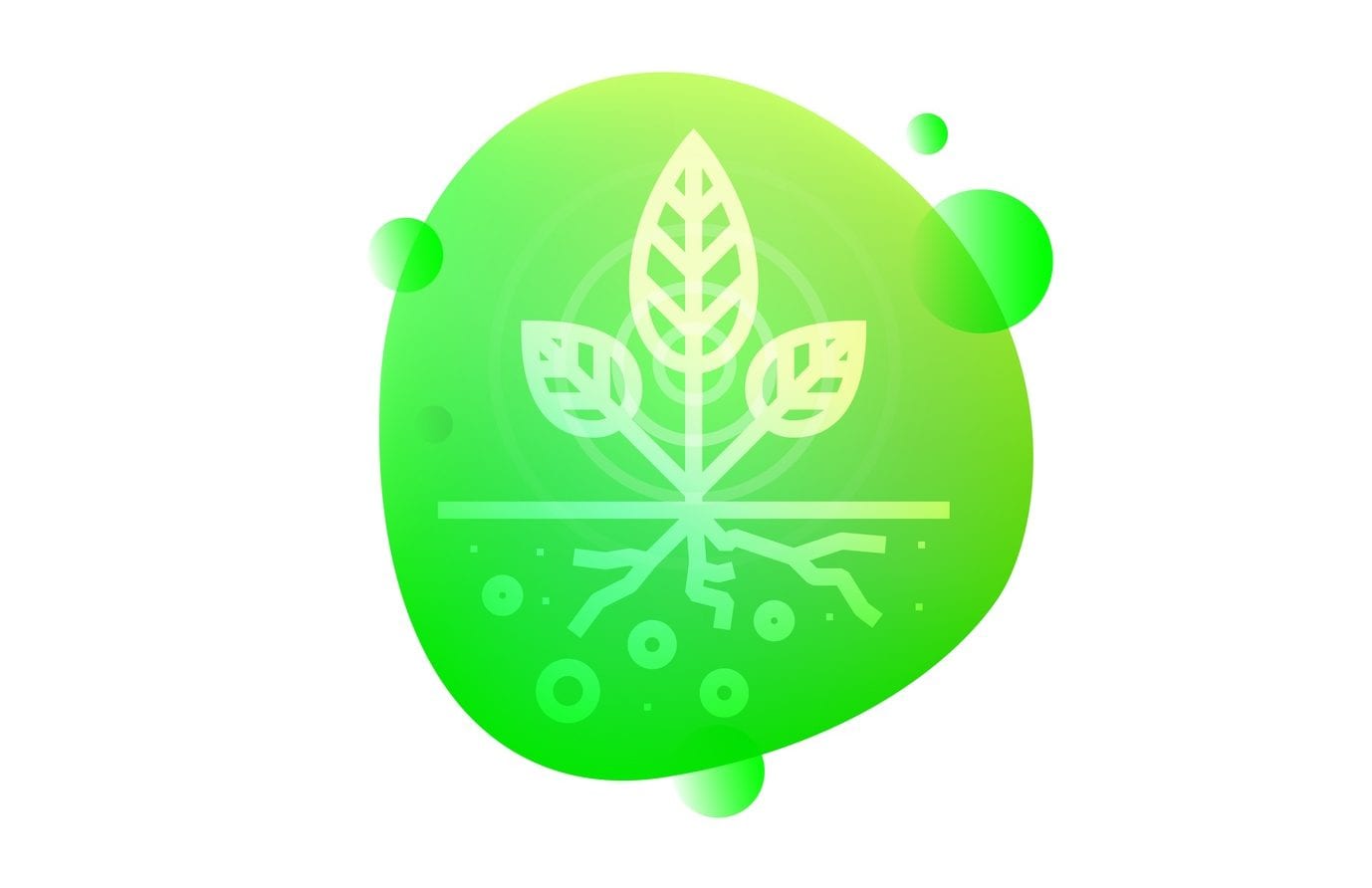 If credibility is what you are aiming for, hopping on an app store ranking is a good way to start. Being present in the store means that you passed their security and performance standards. You’re not there to steal people’s data and affect their phones with malware. This is important if your app handles certain kinds of transactions.

If you are in a “serious” industry like banking, finance, or insurance, a native app might seem better – but ultimately it is not. Companies in these industries usually have big budgets, so they already have native apps, but it’s important to give users the experience they desire.

If this experience can be provided by a native app, have one. But if you can achieve it with a web app that will take up less space on phones, you should also have one of these in place. Web apps can reach the same security levels as native apps, so you don’t have to worry – just code them right.

You Want to Improve Your SEO Through Apps

Having issues with low SEO rankings?

Reach out to us and learn more about how PWA can improve your SEO.

Since Google “likes” websites that are fast and mobile-first, it would be wise to develop a web app in order to increase your rankings in SERPs. And you need to make one fast, before your competitors discover their potential!

Google has announced its changes to the ranking algorithms, so starting mid-2018, websites which do have their mobile versions right will rank higher.

Native apps won’t help with this, since they work only under their name – in the app store. Even if they show up in the search engine rankings, they won’t significantly affect the position of your website.

You Want to Improve Brand Awareness 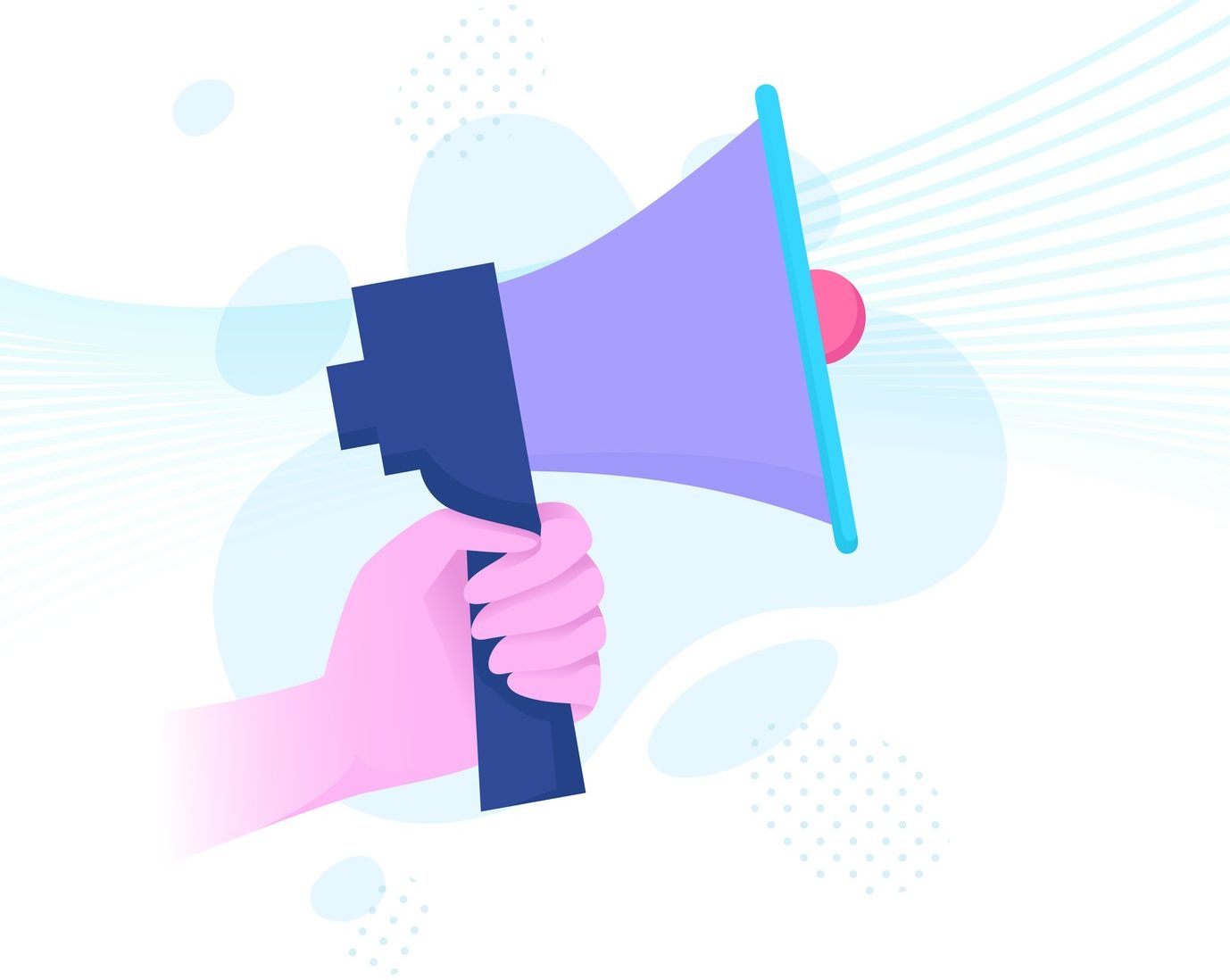 The case for brand awareness is quite tricky. In the course of spending your budget on paid promotion, landing users on a web app might bring you some serious engagement.

Why is that? Because they don’t affect user experience. Since users are already in their browsers, they can continue learning about your brand or product right where they are. You don’t risk the high bounce rate that can result if you ask them to move to the app store.

If you develop a native app that your users love, your brand will gain a lot of visibility for free. There’s one condition, however – you need to rank high in the app store lists and maintain that ranking. If you maintain this ranking, anyone wandering through the app store to find an interesting new app will definitely see your app, even if they don’t download it.

Just make sure you do the in-store SEO right and keep the brand’s name in the app title, and you’ll be more than fine. Of course, ranking high is quite a stunt, but it’s not impossible – you can do it!

Developing an App That Can Control Third-Party Devices 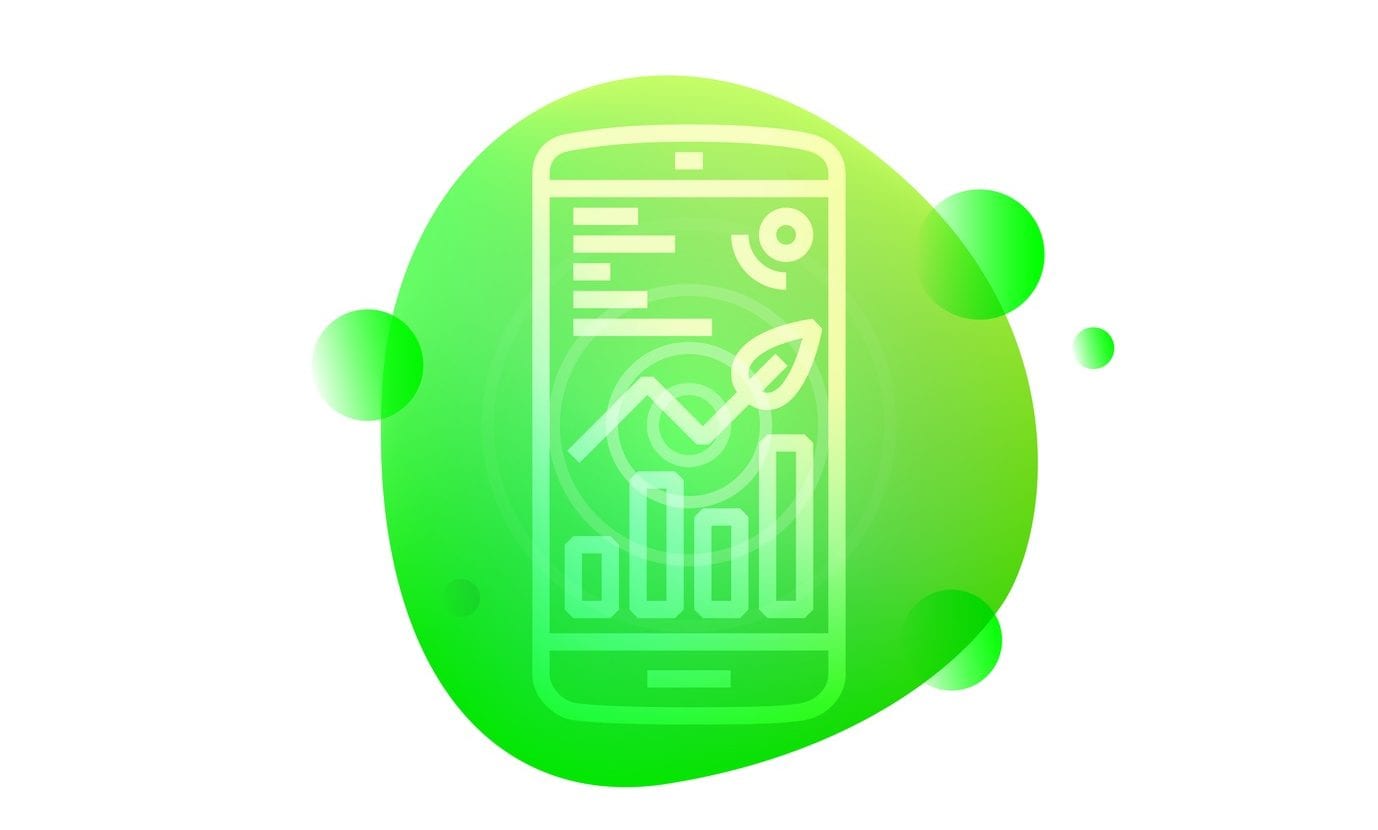 If you are focused on utilizing hardware – for example, some Bluetooth beacons – a native app is the only way to go. They support cameras, all Bluetooth standards, NFC, Wi-Fi, and everything your phone can do.

Web apps don’t support third-party hardware and it’s not likely that they will in the near future. We don’t know their full capabilities yet, but since they work in browsers, they might never fully support this hardware. But, if it comes, the day browsers are able to work with Bluetooth, NFC, accelerometers, etc., will be the day that web apps reach identical functionality to native apps.

For now, however, to use peripheral hardware, you still need to develop a native app.

Let’s Wrap This Up

In general, there’s still a lot room for both native and web apps in the app world. One isn’t necessarily better than the other. It’s rather their purpose and desired effect that dictates which way is better for you.

Not to mention the costs. Developing a web app is definitely cheaper than a fully-loaded native app and in most cases, it doesn’t feel like it was made on a limited budget.

So ultimately, if costs are your main limiting factor, head for a web app. Web apps are good for every new business, including those who have yet to have a presence in the app world, not just app-oriented startups.

It’s better for startups with their own hardware and/or apps and for large businesses with an established app store presence to continue developing native apps – especially since they might have more experience with them.

There’s the third way – developing both native and web apps to fit the needs of particular audiences.

Still not sure which way is the best for you?