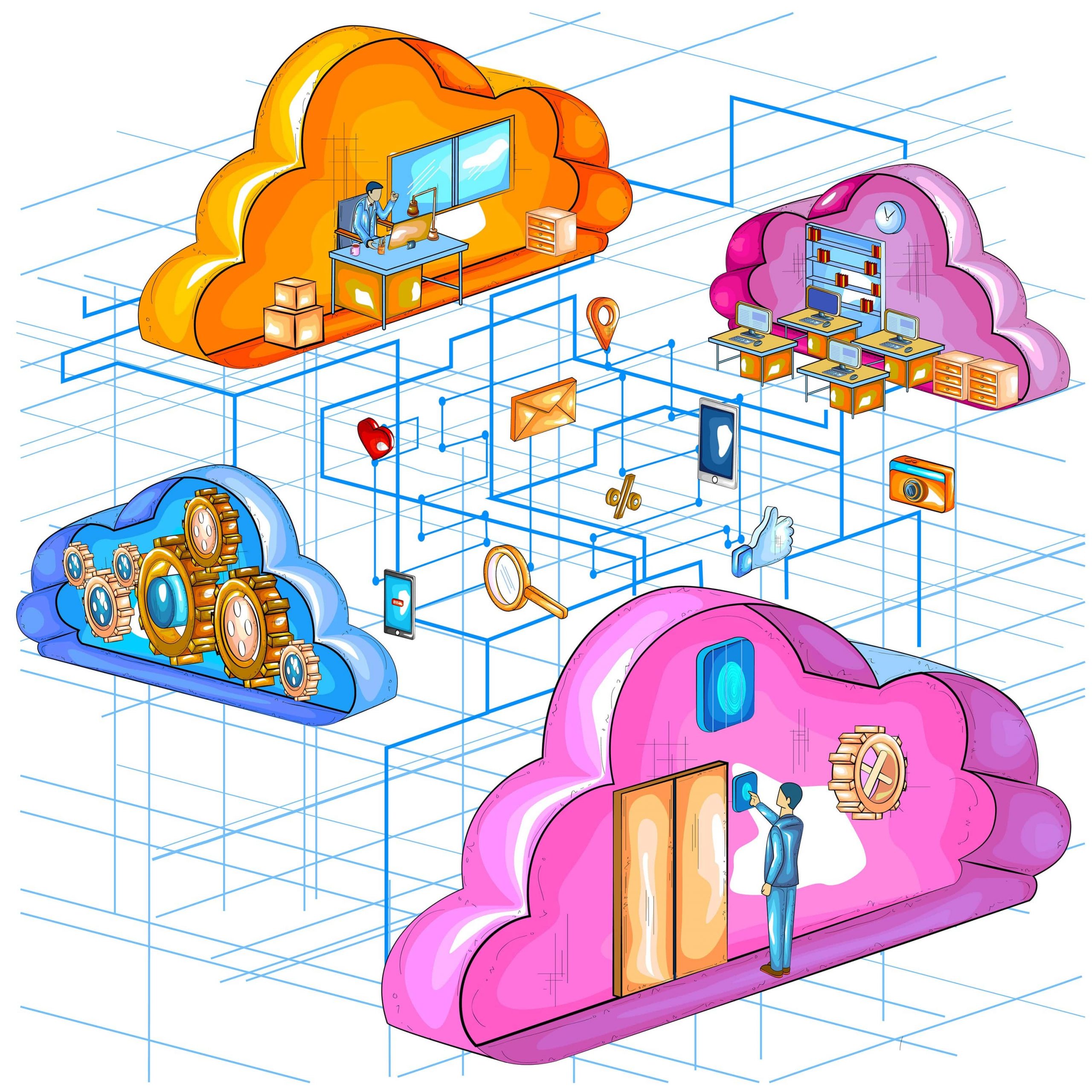 Like a fine wine, some technological solutions are not becoming obsolete, but rather are only getting better with age. Microsoft and other tech giants are known for setting trends and thinking ahead, and .NET is a good example of this ability.

Today, we’re going to look at 3 reasons why .NET has only become more relevant and useful with time.

In essence, that’s what .NET does.

It is a framework designed to be language neutral, and to work with most standard computer languages in most standard operating environments, including those that have not yet been created, but which can be reasonably predicted, at least when it comes to issues of core logic.

In creating .NET and eventually releasing the .NET Framework as open-source, Microsoft helped set the stage for the next evolution of modern computing.

Once upon a time, maybe as long as a decade ago – it’s hard to remember back that far – the tech giants used to compete against each other in a slightly different way from how they do today.

Competition was more along the lines of a Cold War with both sides keeping their carefully guarded secrets and doing everything they could not to help each other out too much.

Both sides were able to do more or less the same things, but they each wanted you to believe that they could do it better. This meant, for example, that you might be able to run a popular Microsoft or Apple software on another system. Often it wouldn’t work very well.

Enter the age of enlightenment. Enter smart devices and the Internet of Things.

Now, it is an unavoidable fact that sometimes X company does certain things better than Y company, because even Y company can’t do everything well. Depending on what you want to do at this moment, you may need multiple devices from multiple companies – and that is the expected state of affairs.

Interoperability, which was once viewed as simply a nice thing to have, has become necessary for survival. If you want to build an app, and if you want large numbers of people to use that app, you need to make it accessible across multiple, competing platforms.

Now, it seems like that’s exactly what we need.

.NET: 3 Things That Matter For Businesses

Software created with .NET technology is safe. The code is closed and compiled. Even if, somehow, the source code would end up in the wrong hands, your company’s know-how wouldn’t be in danger.

Insane Lab received a Microsoft Partner status and a certification in Application Development, which means all our .NET developers are properly certified. Some of them also have the title of Microsoft Most Valuable Professional.

And when you think Microsoft, your thoughts might wander off to Azure cloud solution. What’s worth noting here is that Azure is compliant with all the GIODO/RODO/GDPR regulations, while also being one of the most efficient tools for scaling and monitoring the health of your software.

Long story short, cloud computing allows you to diversify your resources and create scalable apps that you can access from virtually anywhere in the world. As with interoperability on different systems, cloud computing often requires that you keep a big picture view of your operations in mind.

Whether you are using Microsoft Azure (our platform of choice) or other cloud-technologies such as Amazon Web Services, .NET provides an ideal framework for supporting this big picture perspective, particularly since it is designed to let you interface with such a broad range of systems. 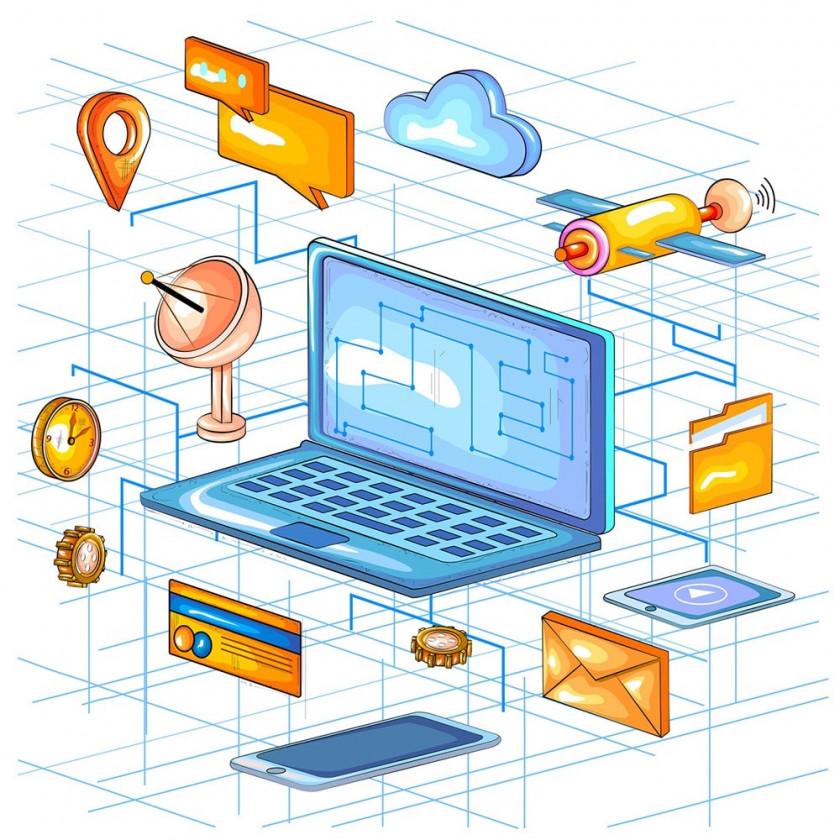 Just as no one tech firm can do everything, no one company can do all of its own tech work. That’s why some of the world’s most well-known tech giants acknowledge that outsourced tech support can provide a confidential, third-party perspective on the inner workings of their IT.

With a .NET framework in place, staff augmentation becomes easier, since it is a standard app framework that virtually any tech agency already knows how to use.

Perhaps you have some lurking in your company servers: quick-fix code that employees wrote themselves – and which unfortunately 10+ years later, no one else entirely understands.

Such homegrown solutions help to keep servers running and keep proprietary secrets safe. Unfortunately, they also make it harder for a new person coming in to figure out how the key processes work.

If you find yourself in this situation, it’s good to know that .NET does a couple of things really well. It can help to reconcile legacy code of this kind – provided the person who made it used something like a standard operating language, which they probably did. .NET can then help normalize that code.

Working within a .NET framework from the start, you can still customize proprietary apps to suit your business and your customers.

The method will, among other things, make it easier to bring in additional help.