.NET and Microsoft for Startups? It’s Not a Joke Anymore

Startups have been a driving force in the technology world, they have been a major contributor to coming up with revolutionizing ideas and concepts for the entire industry. As the name itself suggests, it is all about doing something new. Something that has not yet been done.

But innovation and passion is one thing. Business, and keeping it afloat, is a different piece of cake.

It is not an easy task for startups to get the business off the ground and amass clients and, more so, to create and maintain an overall good image. While still faced with many challenges, there are also extra impediments that will hinder the full participation of a business in the startup ecosystem. Funds top this list.

In the event of all these hurdles, Microsoft announced an initiative known as Microsoft for Startups (known also as the Bizspark program) which was a $500 million investment by the Redmond giant and other investors. The program is said to be an opportunity whereby young firms would benefit by creating, developing, and marketing enterprise-level software.

What is actually going on behind the curtains? Microsoft will provide unlimited 3-year licenses to all their products and a free MSDN gold subscription. Microsoft for Startups is, in essence, “a new program that delivers access to technology, go-to-market and community benefits that helps startups grow their customer and revenue base.”

According to Microsoft, a startup—given 3 years on the market—should have enough time to capitalize on the available free resources to gain grounds. After the aforementioned period, companies will be expected to pay for the licenses, which, to most software companies, is at the crux of the matter. Though on the bright side, they will not have to pay for the time they actually used for the 3 initial years. Therefore, for startups that face the imminent frustrations of lack of funds for licenses and platforms to start with, .NET and Microsoft for Startups program is a great way to begin.

Microsoft is actually co-selling with startups and individuals. The program offers individuals or dedicated teams access to the latest technology, connection to a bigger and greater market, and an ecosystem that helps them grow in terms of market share and revenue.

Co-building young companies is a major driver of the tech industry, and Microsoft wants their piece, too—which is perfectly fine from the business standpoint.

Microsoft for Startups provides resources to prepare the marketing and sales teams to effectively sell Microsoft’s cloud solutions to enterprise organizations. What it means is that you receive a part of a business strategy that can supplement your existing one and create a new revenue stream as soon as you are out of the MVP stage.

And, of course, Microsoft gets their share of the market as well as a wider adoption of their core products.

If You Want to Work With Microsoft Tech, This Program is For You

Over the last few years, Microsoft has launched a few programs like BizSpark, Microsoft Ventures, or Microsoft Accelerator.

With the investment of $500 million towards Microsoft for Startups, Satya Nadella’s company will need to decrease the number of credits for startups in the BizSpark and BizSpark Plus programs. TechCrunch notes that the number will not go down for startups that are already enrolled in these programs.

Companies have testified that partnering with Microsoft has in fact been a major advantage for them. During the 3-year window, startups get acquainted with large enterprises in relations with Microsoft and offer tech solutions and services to them.

Thus on the business front, Microsoft for Startups is connecting startups with opportunities. By being the one undertaking the responsibility to facilitate product delivery, Microsoft helps in the building of trust and brand recognition among IT startup companies.

The entire program includes a number of different components.

Even though we are dealing with tech people who can comfortably interact online there, is the need for the physical presence of a long-term business partner. There are existing strategic locations in New York, Seattle, Redmond and San Francisco where entrepreneurs, investors, and software developers can meet to enjoy a learning experience and sharing interaction. Early this year, Microsoft had plans to open additional physical spaces in Sydney, Tel Aviv, Shanghai, Berlin, and Beijing. This will help startups connect not only with the world, but their local community as well.

You might know this component as Microsoft Accelerators. Now named Scale Up, it is a program that had the late-stage and series A startups put into consideration. This specific program selects startups that can take the most out of Microsoft’s growth strategies such as co-marketing and co-selling.

This is a strategy aimed at Microsoft actively getting involved with startups from the start. It is a capital venture between a startup team from series A progressively to D. Therefore, we can deduce that Microsoft is, in fact, facilitating potential startups stage by stage in the tech and business ecosystem around the globe.

The best thing about the whole program is that startups get the general accelerator benefits which include reaping from Microsoft technology and expertise. In addition, Microsoft has also provided its sellers with incentives so they introduce the startups to their own customers when dealing with B2B.

I Am a Startup and I Want My Own Communicator. Why Should I Use .NET? 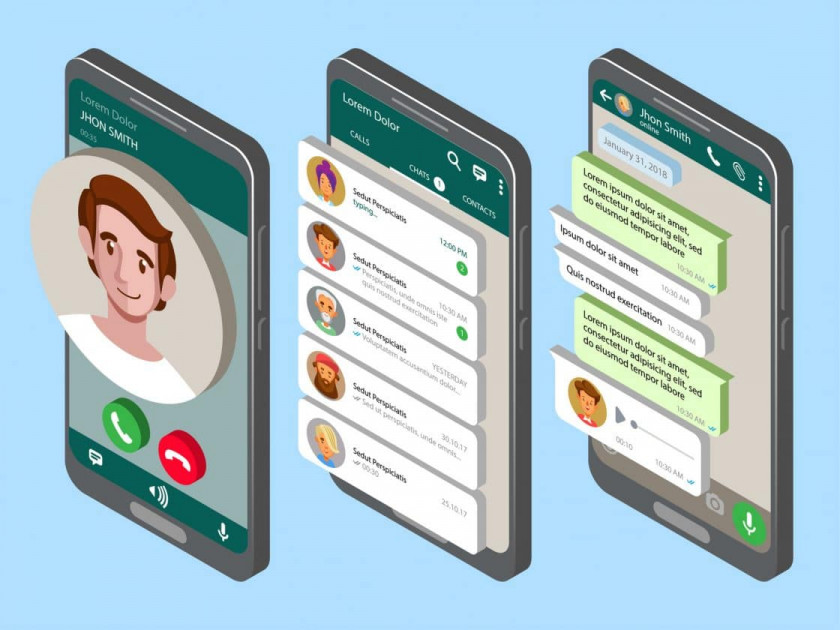 In the cause of facilitating startups with tech tools and more knowledge, Microsoft also acknowledges the fact that .NET has been quite unpopular among startups. However, the platform has developed since the 1990’s and currently has a better and bigger library than most languages. Therefore, it also tries to make .NET more visible in the startup culture.

The .NET package offered under the Microsoft initiative is a great tool for startups to take advantage of.

Let’s work on the example of a startup that is trying to develop their own product—a communicator. As an example, we are showing some sample stacks that can be used in the development. On one hand, you will see a consolidated .NET environment. On the other, a solution that requires far more knowledge and expenses on the business side.

You can often encounter an argument that .NET—due to its consolidation—is a solution suited more towards enterprises who do not want to deal with decentralized stacks. However, the whole Microsoft for Startups program is focused on a wider adoption within young companies, too. The company is obviously trying to lower the entry barrier.

To start things off, .NET provides a library of code which you can use to code without having to explicitly write. Thus, it ensures a faster and a more efficient way of processing development.

Furthermore, it is a framework designed to be language neutral and to work with most standard computer languages in most standard operating environments, including those that have not yet been created, but which can be reasonably predicted, at least when it comes to issues of the core logic.

If you are interested, you can continue to read about why, in 2018, .NET matters more than ever!

However, what we did not include in the article, is what happened after it has been published.

[The GitHub acquisition] will strengthen [Microsoft’s] commitment to developer freedom, openness, and innovation.

Since the late ‘90s, Microsoft has been seen as an enemy of open source. Now, we can see the company getting more and more involved in supporting the communities—provided they will be able to trust Microsoft and still feel comfortable hosting code on GitHub post-acquisition. Forbes describes lots of possible scenarios, one of them being that Microsoft simply tries to win over developers by making it available for them to work on open source software with Azure in the background.

And for those of you who are actually afraid of what may happen to GitHub, fear not: LinkedIn has been running mostly autonomously since its acquisition in 2016.

In summary, there is certainly a lot to be done on Microsoft part. Rebuilding trust among open source communities, fighting the “only-for-enterprise” opinions, and hoping for businesses to invest in a consolidated development environment is not an easy task.

Will this approach succeed?