Do you check your phone usage statistics? You can do that via Digital Wellbeing on Android or in the Screen Time menu section on iOS. I can tell you straight away that you’re mostly using a bunch of social media platforms, as well as video apps like YouTube or Netflix. Most of us follow this pattern.

This situation might result in a belief that apps are no longer attractive to users unless they serve a particular purpose: communication or entertainment. Statistically, however, it might seem that a majority of us choose to use just a couple of applications on a regular basis. Why, then, would anyone invest in developing their own software?

Why Do We Abandon Apps So Often?

According to reports such as the one from Braze, the window of opportunity for app developers is really narrow. 45 percent of the users who downloaded and installed the app will churn within the first week.

However, if the user continues to use the app in the second week, the retention rate will rise to 82 percent. The numbers go up for those that use the app weekly for the first month—90 percent of them will continue to open the app.

While the numbers seem rather optimistic we need to remember that out of every 10 users more than five will delete the app after the first week. Best case scenario—they’ll stop using it. Apple addressed that trend a while ago by implementing a feature in iOS that allows the users to delete unused apps while keeping their data intact. After all, sometimes we launch an app on a monthly basis—why should it occupy the phone storage space unnecessarily?

Simform’s app usage statistics showcase that even though we may have more than—on average—60 apps installed on our phones, we only use 20 of them. The numbers go dramatically lower for people above 30 years old—that’s only about 10 of the apps used daily and less than 40 installed.

Consequently, we went from the initial app boom and ‘having an app for everything’, to a more steady, more mature market. And while the users’ attention is still very much focused on mobile, the largest players continue to get the most of it—leaving barely any room for the newcomers.

Market Conditions Might Be the Best in a While

For mobile, market maturity doesn’t mean market saturation. The mobile app development space maintains the momentum and according to Sensor Tower’s reports, between 2016 and 2020 the number of downloads grew from 83.8 to 114.9 billion per year.

To some extent, it means that the users are still keen on trying new apps—and the number of smartphone users around the world continues to grow, too. Statistically, every person that owns a smartphone will install at least a couple dozen apps.

For those planning to launch a new app, the most interesting data comes from App Annie. The average monthly hours spent in mobile apps surged over 25 percent in Q3 2020, compared to Q3 2019.

The same quarter has been a record-breaking when it comes to in-app spend—it’s now well over $28B. Most of the spending is still linked to gaming but non-gaming apps have a significant share as well, with 35 percent of revenue assigned to iOS-based devices and 20 percent falling into the lap of Android developers and Google.

The number of app downloads in Q3 2020 has risen 10 percent year to year on Google Play and 20 percent on iOS.

Sensor Tower’s research on the top apps in Q2 2020 also reminds us that Zoom and TikTok had been downloaded the most during the last couple of months. Pandemic, as it turns out, proved that—again—communication and entertainment seem to be the dominant industries in the mobile space. Interestingly enough, a product called Aarogya Setu found its place among the top 10 apps that have been downloaded in that same quarter. It’s a contact-tracing application for the Indian market.

Prior to the pandemic, business apps were highly popular—but the growth rates in the few weeks after the 200th confirmed case of COVID-19 are colossal. Business apps skyrocketed by 180 percent, Health & Fitness apps by over 140 percent, and Education apps by almost 110 percent. The numbers remain 20-35 percent higher than before the pandemic. No one could predict Zoom’s success but that also reminds us to stay aware of the surrounding changes as the opportunities might be less predictable.

The app market is at its all-time high. Most experts predict that it will go even further up. With the COVID-19 crisis, the user’s attention didn’t shift away from mobile, or app stores for that matter. We still continue to download—and use—mobile applications, and on a scale that has never been seen before.

From the business perspective, however, the emphasis should be put on a specific app category—if you want to play it safe. Business, health, fitness, or education resonate with their target groups the most, ensuring the lowest churn and highest user retention.

Obviously, it’s not enough to “launch an app.” Your product has to address the real need of your target market. An app, in its purest form, is nothing more than a means to an end.

Similarly to running a startup, a good idea would be to build an app MVP first. You could use Progressive Web Apps for that as they are simpler to build and have lower entry barriers for the users. All the users need to do is to pin a website to their home screen. Here’s how to make it happen.

With a solid MVP, you can then test the audience’s response to your idea and iterate efficiently to make it better before the official launch. Or—maybe a web app will be enough to reach your business goals?

You also need to remember the data mentioned previously. The first impression is essential to user retention. Having a solid onboarding experience, beautiful design, a UX/UI that drives the engagement will be crucial to have your users falling in love with your idea during the first week. If you manage to provide enough value for at least two weeks, your chances of long-term success will rise exponentially. 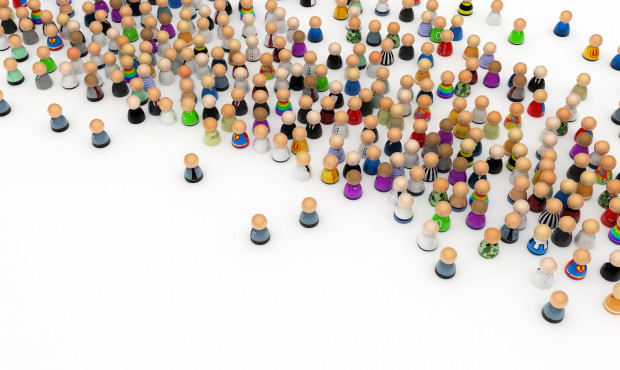 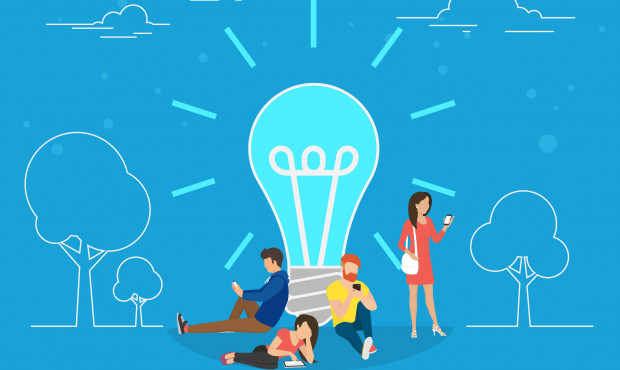 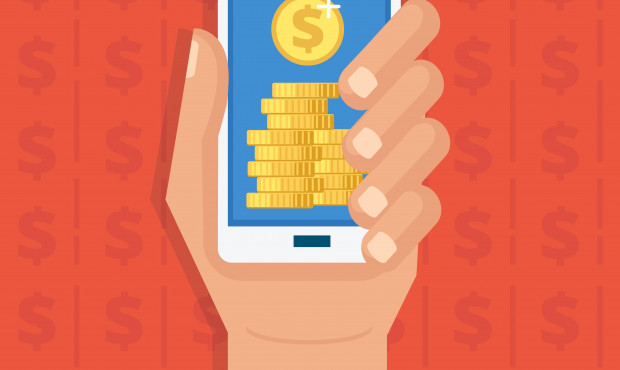 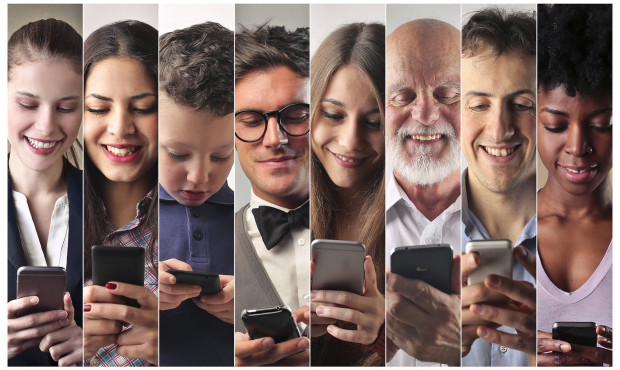